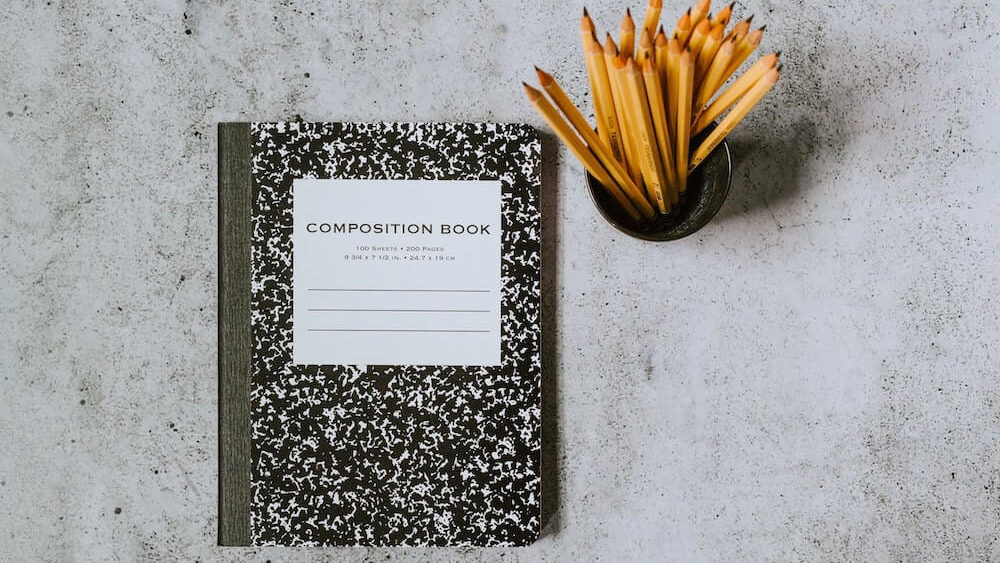 Study this blog post to get our pointers (pun intended) on Civil Procedure bar essays for California’s exam. And if you need to brush up on Civ Pro MBE skills, check out this BarMD article.

Before diving into our tips, a little background:

Federal Civil Procedure has appeared on the California Bar Examination approximately 35 times since 1986. Subject matter jurisdiction, personal jurisdiction, and associated issues (such as removal and remand) appear most often.

That said, you’ll also see these with varying degrees of frequency:

Unlike other topics, Federal Civil Procedure essays almost always feature specific questions (usually couched in terms of whether a motion will be—or was—appropriately granted or denied).

And that means you can rest easy, as the major issue is likely to be identified for you.

Of course, every examinee still needs to put in the work to earn a passing score, even with these insights in hand. We recommend you fully write out at least 5 Civil Procedure essays under timed, closed-book conditions, and issue-spot several more. Don’t Leave Points on the Table

With “raise and dismiss,” you can earn points that other bar examinees miss.

You’ve decided that the only basis for subject matter jurisdiction is diversity. Or that there’s no traditional basis for exercising personal jurisdiction over the defendant. Or, perhaps, that res judicata (claim preclusion) doesn’t apply because the same parties were not involved in the first and second lawsuits.

But before you move on to address the “meatier” issue, quickly explain why you’ve made that call.

Too often, examinees neglect to do “raise and dismiss” the issue, leaving points on the table. You don’t have to write a dissertation. Your analysis can be as simple as these examples:

Just remember that a grader can only award you points if you’ve written it down. Like in math class, “show your work” in this sense. Lead with a Long-Arm (Statute)

That would just be too easy.

This means you’ll likely have to address the constitutional requirements of minimum contacts, relatedness, and fairness.

However, before you pontificate on personal availment, don’t forget to start by analyzing the jurisdiction’s long-arm statute (i.e., the statute that gives a jurisdiction’s courts authority to exercise personal jurisdiction over out-of-state residents).

And this can be easy to overlook.

Because the bar examiners often don’t include the hypothetical jurisdiction’s long-arm statute.

If the facts are silent, you can assume that the hypothetical jurisdiction, like California, has an unlimited long-arm statute. Here’s some handy phrasing you can use:

“Assuming that, like California, State [X] has adopted an unlimited long-arm statute, State [X] may exercise personal jurisdiction over [Defendant] provided it is constitutional to do so.”

Onto the final essential Civil Procedure essay tip in this roundup!

Is issue preclusion at issue? Then equip yourself with the dagger/shield test.

You probably know that issue preclusion (a.k.a. collateral estoppel) bars particular parties from relitigating an issue that was actually litigated—and essential to the judgment—in a previous action.

Things can get tricky, however, based on:

who is attempting to use issue preclusion,

and for what reason.

To get to the heart of the issue, use the dagger/shield test:

Issue preclusion can’t be used as a dagger against a party who was not involved in the previous case.

However, a current party who wasn’t a party in the previous case can use issue preclusion as a shield to protect themselves (i.e., to elude liability). Improve Your Issue-Spotting Skills with BarMD

If you want to complete your knowledge of Civil Procedure bar exam issues and prepare yourself to rock California Bar essays or the MEE, BarMD has launched a new offering: EssayRx.

With our bar essay database, EssayRx, you can search by subtopic to target and develop your issue-spotting skills.

First, we’re providing 3 decades of past California Bar essays—and each one is paired with a selected answer and an issue checklist. Next, we’ll roll out UBE essays (coming soon). To stay in the loop with BarMD and know when EssayRx for the UBE launches, join our email list >

Get Civil Procedure bar exam essay questions and a wealth of past essays in all tested topics with EssayRx.

Learn about EssayRx + get access to our essay platform today >