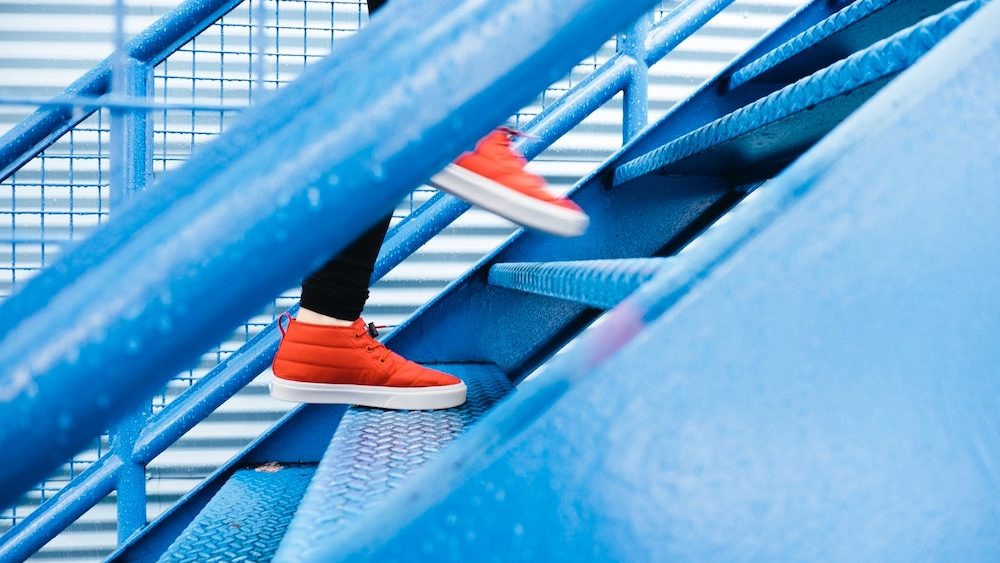 How to Improve Your MBE Score in 3 Simple Steps

No matter which state or territory you’re in, if you’re taking the bar exam in 2020, the date is looming. The year’s nearly half over, and there’s only so much time to learn how to improve that MBE score.

While there’s no magic bullet or quick fix to an MBE passing score—meaningful improvement on the MBE takes dedicated and deliberate practice—the following tips may prove helpful when it comes to choosing between A, B, C, and D.

If you’re feeling uncertain and don’t want to “pick and pray” on the MBE, we have a comprehensive program that’ll empower you to know those questions inside and out. Step 1: Watch Out for Implied Absolutes

A BarMD rule of thumb:

If an answer choice states something as an absolute certainty, it’s probably a wrong answer.

After all, very little in the law is black and white.

These “absolutes” are easy to spot if the answer choice uses language like “always,” “never,” or “must.” For example: “An employer is never vicariously liable for an employee’s intentional torts.”

However, the drafters can be sneaky. Sometimes, an answer choice might imply something as a certainty. For example: “An employer is not vicariously liable for an employee’s intentional torts.”

If it does make this implication, and you can think of at least one situation where the certainty wouldn’t apply, then eliminate the answer choice and move on.

So, you can say good-bye to that answer choice!

Merriam-Webster defines the term “snippet” as “a small part, piece, or thing.” When it comes to the MBE, exam takers should be careful before selecting an answer choice that features a mere “snippet” of the rule or legal standard.

Also, beware the exception: Watch out for snippets… unless the snippet contained in the answer choice addresses the central issue presented by the facts.

Examples of such answer choices include:

Naturally, these answer choices are attractive because they include technically correct statements of law.

Our examples in action:

However, there’s a catch:

Answer choices that contain snippets of the rule tend to be under-inclusive—more is usually needed to satisfy the legal standard.

Your best bet is to eliminate answer choices that contain snippets… but always remember the exception, which bears repeating:

Cross out answer choices containing snippets, EXCEPT if the snippet in the answer choice addresses the central issue presented by the facts. No matter how much law you’ve memorized or how many practice questions you’ve completed, there are times when you simply have to guess the answer.

The key is to make an educated guess.

That’s where the hierarchy comes in.

Let’s work out an example.

A “facts-and-law” answer choice that states, “Merchant made Customer a valid offer because his letter contained certain and definite terms, including the quantity and price of the tuna.”

…is preferable to this “only law” choice: “Merchant made Customer a valid offer because his letter contained certain and definite terms.”

Then, an “only law” answer choice that states: “Merchant made Customer a valid offer because his letter contained certain and definite terms.”

…is superior to this “only facts” choice: “Merchant made Customer a valid offer because his letter stated he would sell Customer 500 pounds of tuna for $50 a pound.”

Commit this hierarchy to memory, and you’ll know what to do when a surprising question shows up on the MBE. How to Improve an MBE Score… the Straightforward & Structured Way!

Did you find any of these steps useful?

If so, our MBE DNA program can help you continue stepping up your confidence—and help you achieve that passing MBE score. (You might also like our tips for MBE Contracts questions—and be sure to explore our bar exam blog to see our advice on every MBE topic!)

Our innovative MBE DNA program is designed to help bar studiers develop their understanding, thought process, and mastery. We break questions down into 7 topic categories. This way, you learn how different topics are tested – including how to recognize distractor answers that can throw you off the scent.

With the BarMD approach to the MBE, you won’t have to “pick and pray” again. Develop the expertise you need to succeed, and bring that confidence to your big exam day.