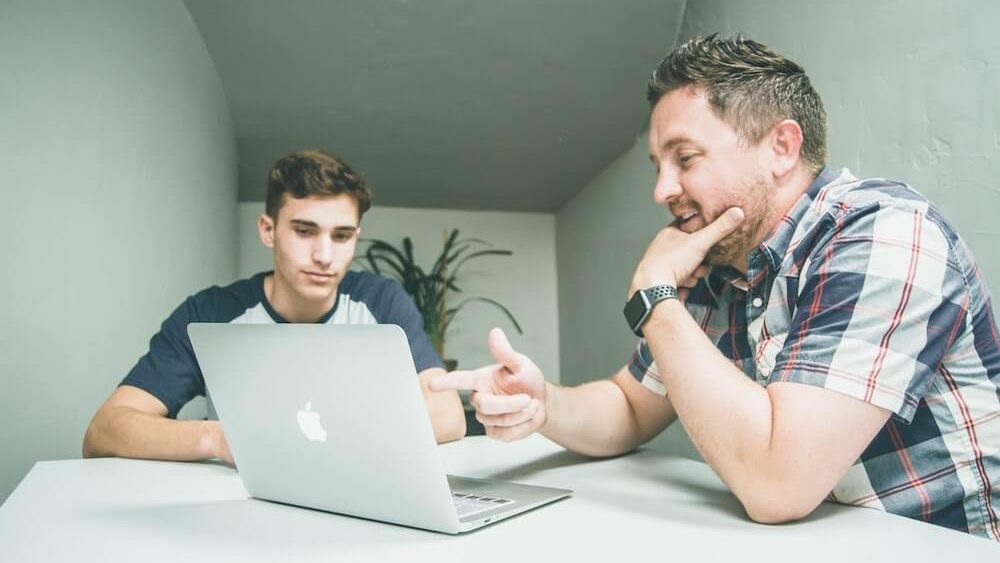 Knowing how to approach Criminal Law multiple-choice questions, as well as Criminal Procedure, is pivotal to doing well on the bar.

With that knowledge in hand, you’re ready for whatever the bar examiners throw at you.

The confidence you’ve gained from your MBE strategies kicks in…

…as well as the strength you’ve developed from all the practice you’ve put into it.

Interested in techniques for other MBE topics? If so, check out our revolutionary MBE DNA course, as well as various MBE resources on our blog.

Commit the following tips for Crimes questions to memory, and you’ll slay this MBE topic in record time!

(All puns were intended. And, be sure to explore the BarMD shop for Cal Bar + UBE courses and resources, including MBE DNA + our Performance Test Course.) Unless a statute is cited in the fact pattern, you can safely assume that the jurisdiction had adopted the common law definition of murder (“Murder is the unlawful killing of another with malice aforethought”).

Under the common law, murder isn’t synonymous with the intent (or desire) to kill.

However, the drafters bet that you’ll equate malice with intent, ruling out common law murder in a fact pattern where the defendant didn’t act intentionally.

Before you eliminate common law murder as an answer choice, ask yourself:

If the answer to any of these questions is “yes,” then the defendant can still be convicted of common law murder. The Best Defense: A Missing Element of the Crime

When it comes to Criminal Law multiple-choice questions, the question stem may ask you to identify the defendant’s best argument or best defense.

When MBE novices see this type of question, they often (understandably) start running through the litany of defenses they have studied (e.g., self-defense, insanity, intoxication).

This is exactly what the drafters hope you’ll do.

However, the defendant’s best defense is always that they didn’t commit the crime in the first place (i.e., that not all of the elements of the crime have been met).

What does this mean for you?

Before thinking about traditional defenses (like those mentioned above), you should stop and consider whether the facts suggest that one of the elements of the crime is missing.

For example, if the defendant is charged with common law murder, and there are two answer choices:

(A) The defendant’s best defense is that they did not proximately cause the victim’s death.

(B) The defendant’s best defense is that they acted in self-defense.

Then (A) is the better answer (assuming, of course, there’s support for it in the fact pattern) because it establishes that the defendant didn’t commit the crime; there’s no murder without proximate causation.

Even if the hypothetical defendant did act in self-defense, it’s a far better defense that the defendant didn’t commit the crime in the first place. “Could” Doesn’t Mean “Will”

When you take the MBE, you’ll probably encounter a question listing four crimes (usually in descending order of “seriousness”) and asking about the most serious crime for which the defendant could be convicted.

If there are enough facts in the hypothetical to support the inference that the defendant could be convicted for the most serious crime (or the second-most serious crime), don’t rule that crime out as an answer choice just because you don’t personally think a jury would be likely to find the defendant guilty of the particular crime beyond a reasonable doubt.

Or you could say:

Start with the most serious crime listed and consider whether there are enough facts to suggest that all the elements are present.

If they are, then that’s the right answer, even if the case isn’t a “slam dunk” or you wouldn’t personally vote to convict. When it comes to MBE Criminal Procedure questions, the drafters are fond of testing the Fifth and Sixth Amendments, so you need to remember when certain rights attach.

Because if a particular right has been triggered, then there’s no violation.

Let’s look at each amendment.

The Sixth Amendment right to counsel isn’t triggered until after criminal proceedings have begun. Criminal proceedings are initiated through a formal charge, a preliminary hearing, an information, an indictment, or an arraignment. Know the MBE Strategies that Help You Pass

All the effort you’re pouring into passing the bar exam can pay off!

And knowing how to study for the MBE means that precious effort is spent wisely.