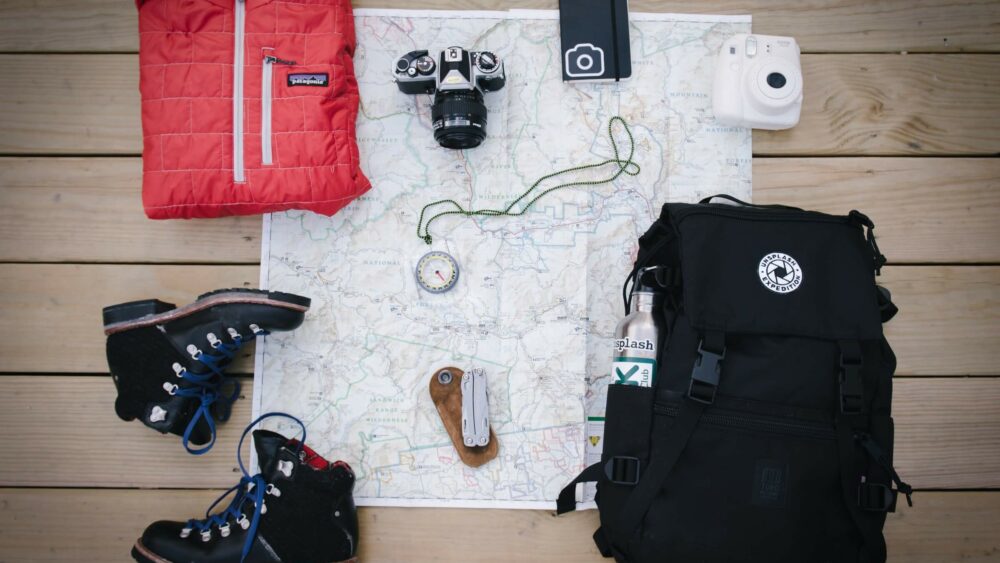 Although Wills and Trusts are treated as two distinct topics by the Bar Examiners, they are often tested together.

In fact, you’re equally as likely to see these topics featured in a crossover question as you are to encounter a stand-alone Wills or Trusts essay.

Wills & Trusts have appeared on the essay portion of the California Bar Examination more than forty times since the 1980s.

Regardless of how confident you feel about facing a Wills or Trusts essay, you’ll want to take note of the following tips and make sure you practice! Sometimes you are expressly told that the testator (invariably someone whose name starts with a “T”) has executed a valid will or trust.

If that’s the case, GREAT! You can simply include a rule that contains the requirements for a valid will or trust and move on to the next issue.

In writing, that will look something like, “Here, the facts indicate that T’s will/trust was valid.”

However, if you are not explicitly told that the document in question is a valid will or trust, you need to address each of the required elements—even if the document’s validity (or invalidity, as the case may be) appears clear from the facts.

Our advice? Devote at least a sentence to each element and make things easy on yourself by starting with a legal assertion that includes the buzzwords a grader would expect to see.

Some examples are, “Here, T had capacity because…” or “Here, the will took the form of a signed writing because….”

If there are many other issues to address and/or each of the elements is clearly met (or not met) on the facts, save time by addressing all the elements in a single IRAC.

On the other hand, if there are fewer issues triggered by the hypothetical and/or some ambiguity surrounding one of the elements, consider including a distinct sub-IRAC for each element. Sometimes Wills & Trusts essays read like What to Expect When You’re Expecting, with babies popping out of the woodwork.

If you encounter a baby, consider when it was born—before or after the testamentary instrument was executed.

If the child was born after the execution of the instrument, the child is entitled to their intestate share (subject to certain exceptions).

If the child was born before the execution of the instrument, remember that they may also be entitled to something (specifically the share they would have received if the testator died intestate), but only if they are a secret baby.

Children born before the execution of the instrument will only receive this share if: A Wills & Trusts essays will often ask about the rights numerous named parties have in the (now deceased) testator’s estate.

A recent example from February 2017 asked, “What rights, if any, do Amy, Bob, and John have in the assets in Mary’s estate?”

If you encounter a question like this, make sure to use a separate heading for each named party. You can use sub-headings to address issues unique to each party, such as “Ademption.” Do you feel like you’ve hit a wall studying for the bar exam?

BarMD’s essay course is a great way to strengthen your essay writing skills and focus your efforts.

Quickly search our database for the exact issue you need to work on spotting and get some essay practice in!