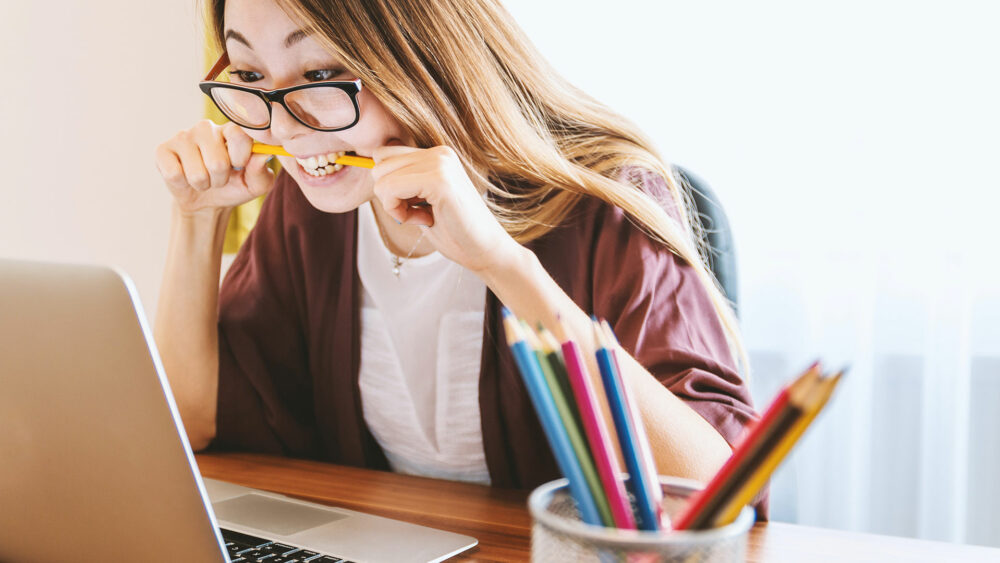 Although not all examinees give the performance test its due, the importance of this part of the bar examination can’t be overstated. Not only is it the most “lawyer-like” part of the exam, because it’s worth as much as two essay questions, but it can also be the difference between seeing your name on the pass list and repeating the exam. There’s no substitute for practice (while many bar companies only assign a few performance tests during the review period, we suggest you aim to write at least one a week-under timed conditions, of course). Keep the following tips in mind as you perfect your performance test approach.

Sidebar: For more assistance, consider our Mastering the PT Course.

Map Out Your Macrostructure

A common reason for a sub-par performance test score is faulty organization. Simply put, if you don’t organize well, you’re not likely to receive a passing score. As such, after ensuring you understand the task memo, getting the macrostructure right is your second most important task.

If you review enough performance tests (and we most certainly have), you’ll notice that there are four main ways to organize the substance of a performance test-(1) by legal issue(s), (2) by client question(s), (3) by argument(s), and (4) by law. Figuring this out before you dive into the library and file is critical, so it is worth spending time making sure you’ve mastered the macrostructure.

Axe the Statement of Facts, Keep the Conclusion

First and foremost, the performance test is testing your ability to follow instructions—to do exactly what the drafters tell you to do in the exact way they tell you to do it. So, if you are expressly instructed to include a statement of facts section, make sure to do exactly that. Conversely, if you are told to omit the statement of facts section (much more likely), leave it out. If you aren’t provided with instructions at all, skip it. The time you would spend crafting this section is better spent writing a killer analysis or argument section, and the relevant facts should be incorporated in this section anyway.

Conversely, unless you are expressly told to omit it, make sure to include a discrete conclusion section (you can include the “Conclusion” heading at the same time you map out the macrostructure). You don’t have to write a novel—a few sentences will typically suffice—but a conclusion section ensures your performance test looks finished.

A Surefire Formula for Drafting an Introduction Section

Unless you are expressly told not to include it (again, remember to follow instructions to the letter), you’ll want to start your performance test with a short introduction. However, there’s no need to spend a lot of time crafting it or stressing out about what to write. Your best bet is to simply lift language directly from the task memo, adopting the appropriate tone for the task. As an example, in the October 2020 performance test (In Re Potential Wright Litigation), examinees were instructed to “prepare a memorandum that answers the following questions: 1 Is Ryan able to disaffirm the contract? 2. If so, did Janice’s letter disaffirm the contract for Ryan? 3. Is Janice liable for the $8,980 charge?” A solid introduction section would look something like the following:

Need some more assistance with preparing for the California Bar Exam? Here are some BarMD tools that may help: