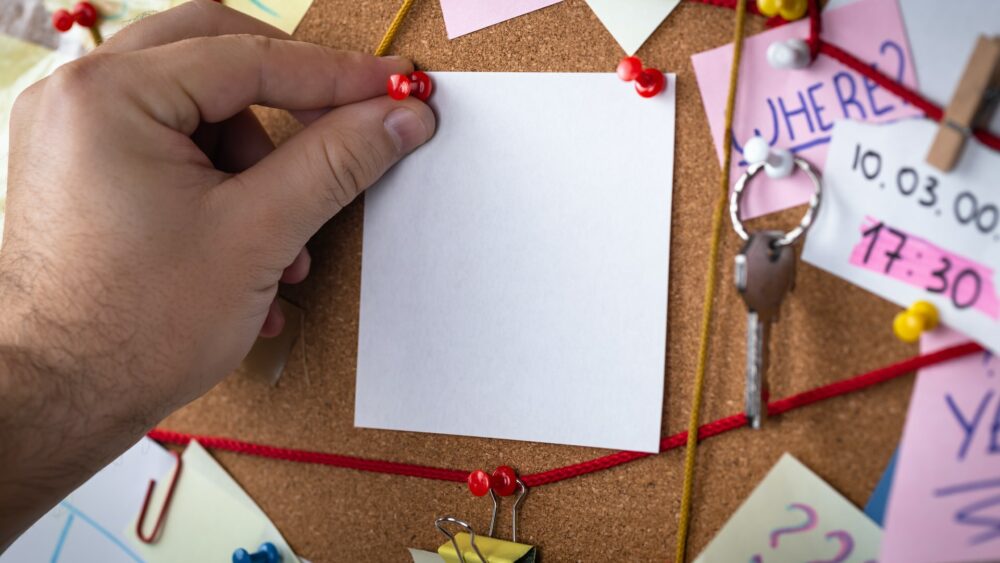 When it comes to mastering the multistate bar exam (MBE), there’s no substitute for practice.

All tactics and no practice makes for an unprepared examinee. That means you not only have to learn the tips and tricks; you also have to apply them in your studying.

Only then will you feel fully confident and self-assured when test day comes.

Having said that, the more tricks you have up your sleeve, the better you’ll be able to navigate through anything that comes your way.

Today, we are sharing some additional strategies to help you excel in Evidence! 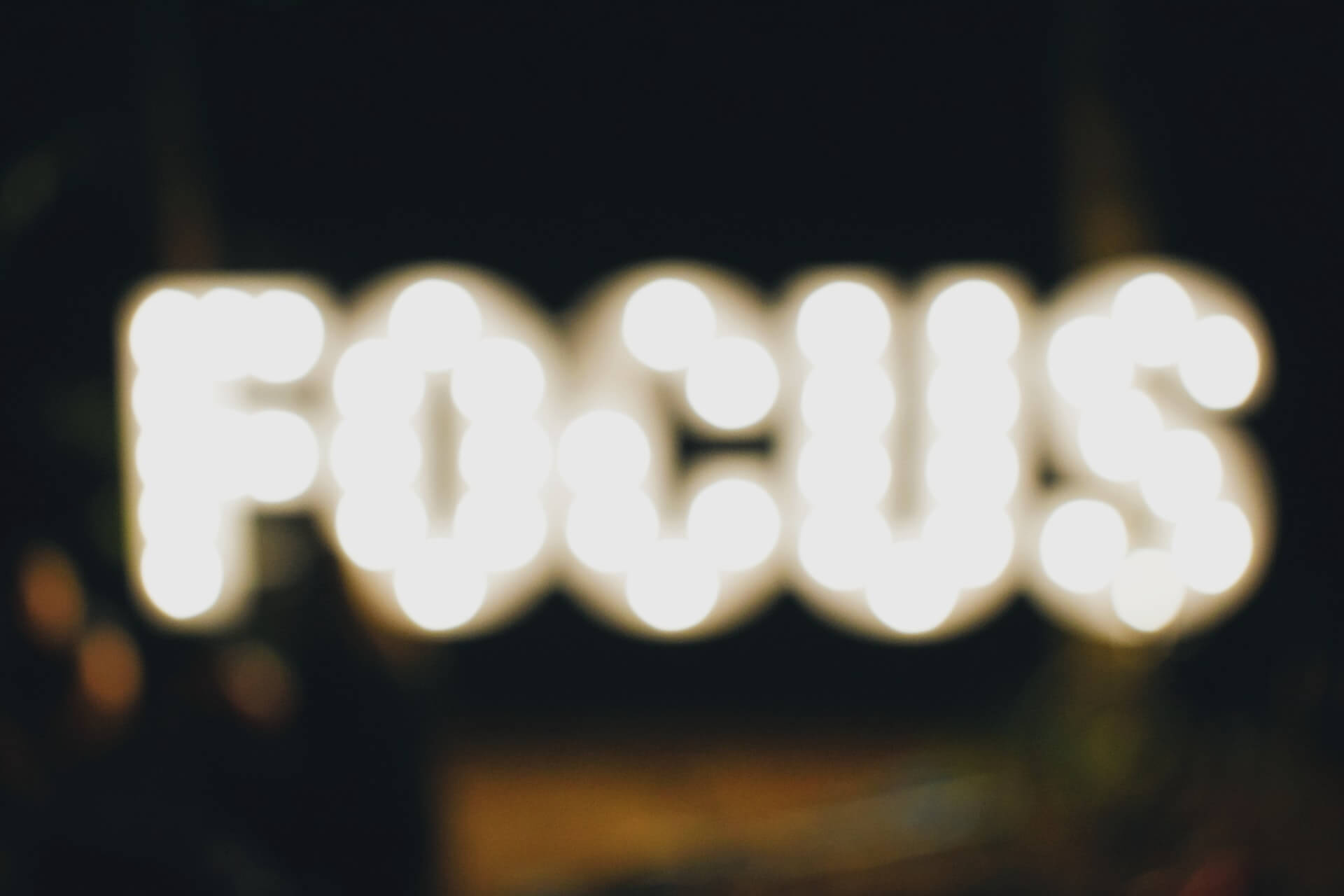 Focus on the Form of the Character Evidence

Character evidence is usually not admissible to prove conduct in conformity with a particular character trait.

However, every bar taker knows that there are exceptions to the general rule, and these exceptions are fodder for Evidence MBE questions.

If you want to answer these sorts of questions correctly, it’s crucial to distinguish between allowable and disallowable forms of evidence. Use the chart below to help keep things straight. 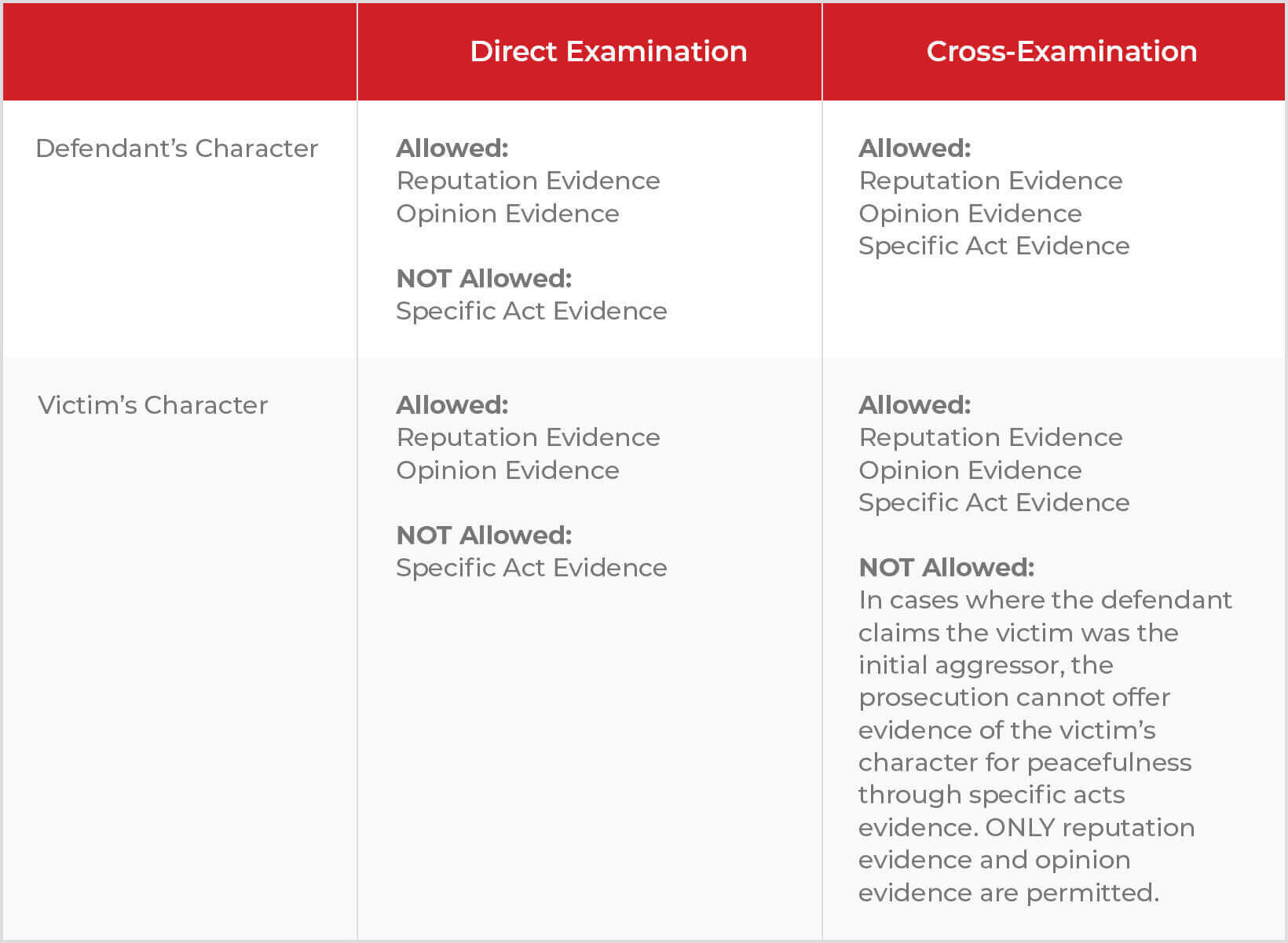 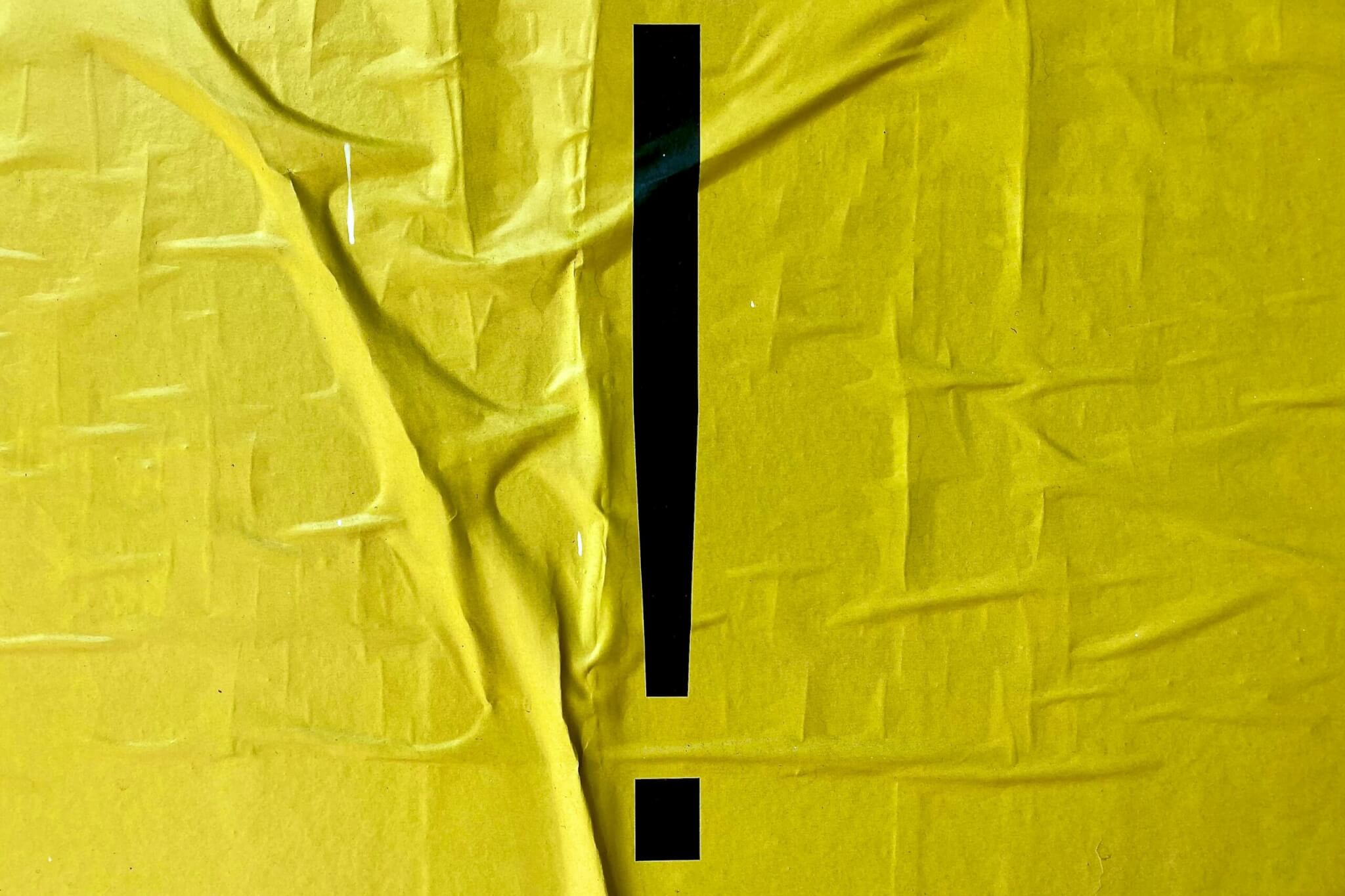 When drafting an Evidence essay, the hearsay exceptions of present sense impression and excited utterance are what we term “salt and pepper” issues.

However, when it comes to the MBE, you’ll have to pick which of the two exceptions applies.

If the declarant made a statement about an event while observing that event, look for an exclamation mark.

If you see one, you’re probably looking for an answer choice that relies on the excited utterance exception.

If the statement ends with a period, you’re likely in present sense impression territory. 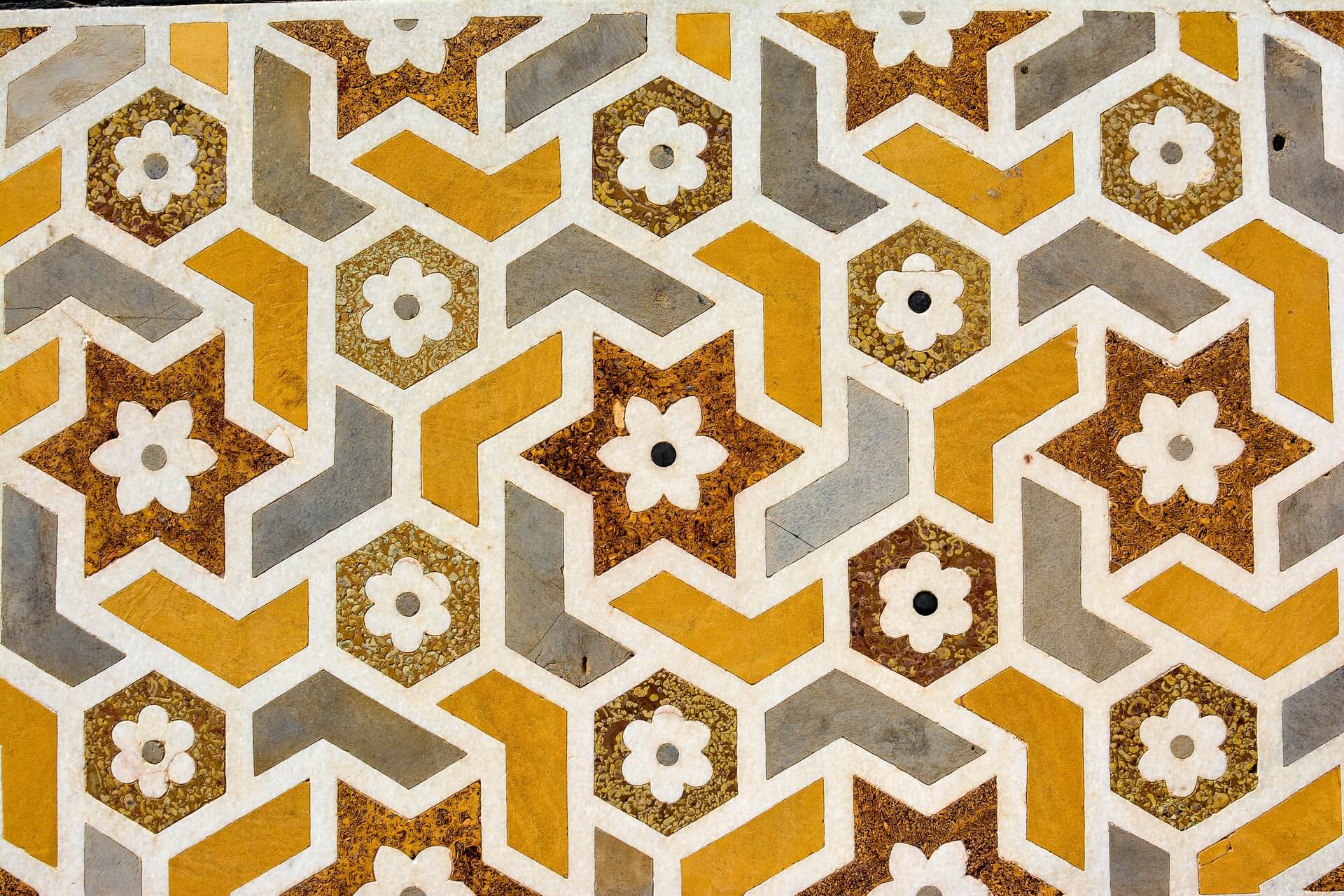 The trial witness starring in the question is suffering from a lapse in memory, and the questioning attorney provides the witness with something meant to jog their memory.

The right answer depends on whether that “something” (typically a document) actually does so.

If the document does its job and refreshes the witness’s memory so they can now testify from memory, you’re dealing with a present recollection refreshed situation.

There’s no need to worry about hearsay here because it’s the witness’s direct testimony that’s the actual evidence, not the document that jogged their memory.

However, if the document doesn’t do its job and the witness still can’t remember, you’re contending with a past recollection recorded.

You do have to consider hearsay in this situation because the document itself becomes the evidence.

The document can be admitted into evidence as an exception to the bar on hearsay if: 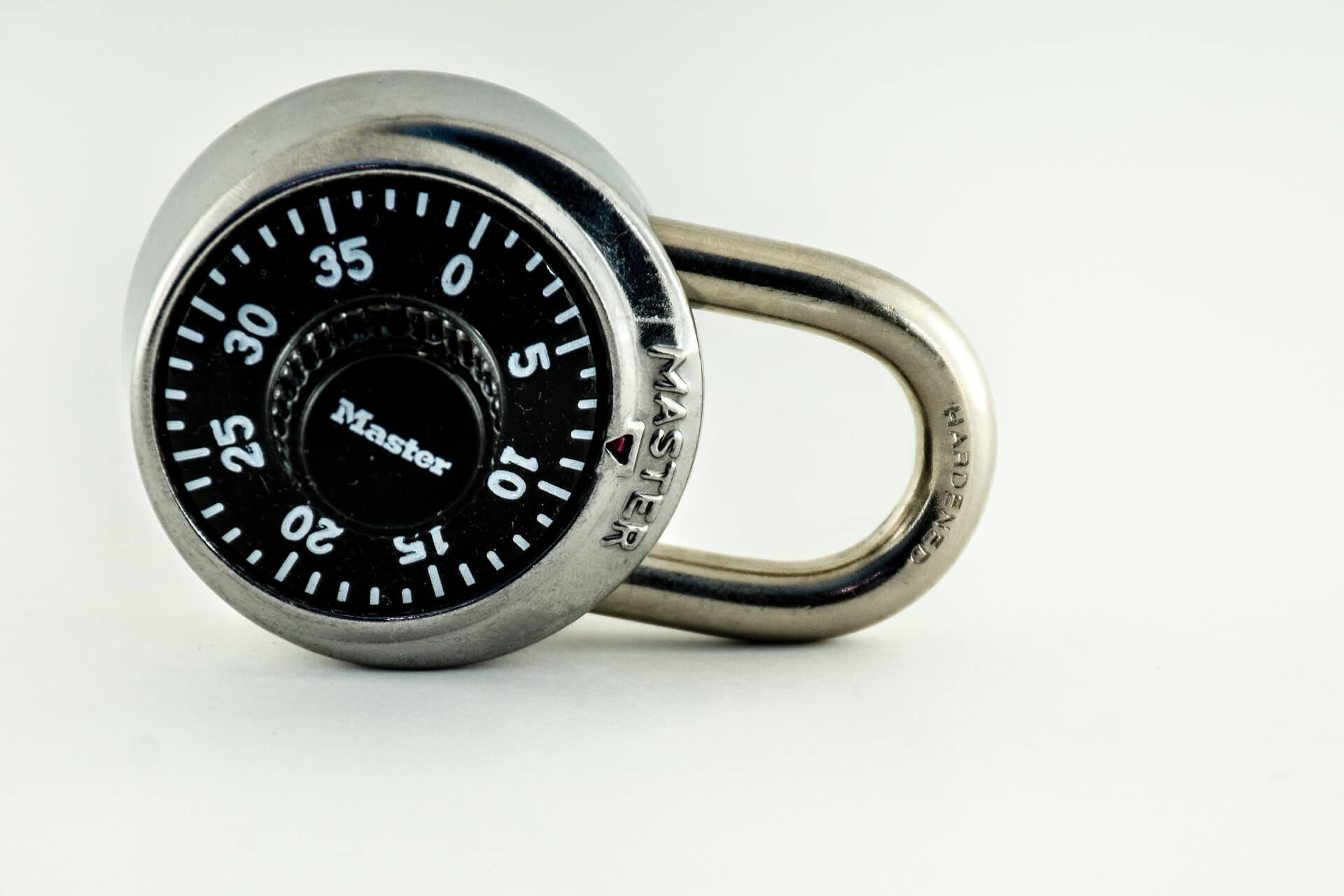 With multiple subjects to maneuver through and countless challenges to overcome, the bar exam can seem like a labyrinth if you are underprepared.

That is why we created MBE DNA!

Our revolutionary MBE prep course guides you through the 7 core topic categories to help you learn how different topics are tested and improve your studying.

With over 1,500 real MBE questions to practice from, you’ll be able to master every subject, including Evidence.