Half of the Constitutional Law questions you’ll encounter on the MBE will focus on individual rights.

For those of you keeping track, that will be either 12 or 13 questions.

We previously shared some key tips for taking on questions testing equal protection and due process.

While these types of questions appear frequently on the MBE, the Privileges and Immunities Clause, takings, and the entire First Amendment also fall under the individual rights umbrella.

Lucky for you, we have some new strategies to help you choose the right answer on Constitutional Law MBE questions! 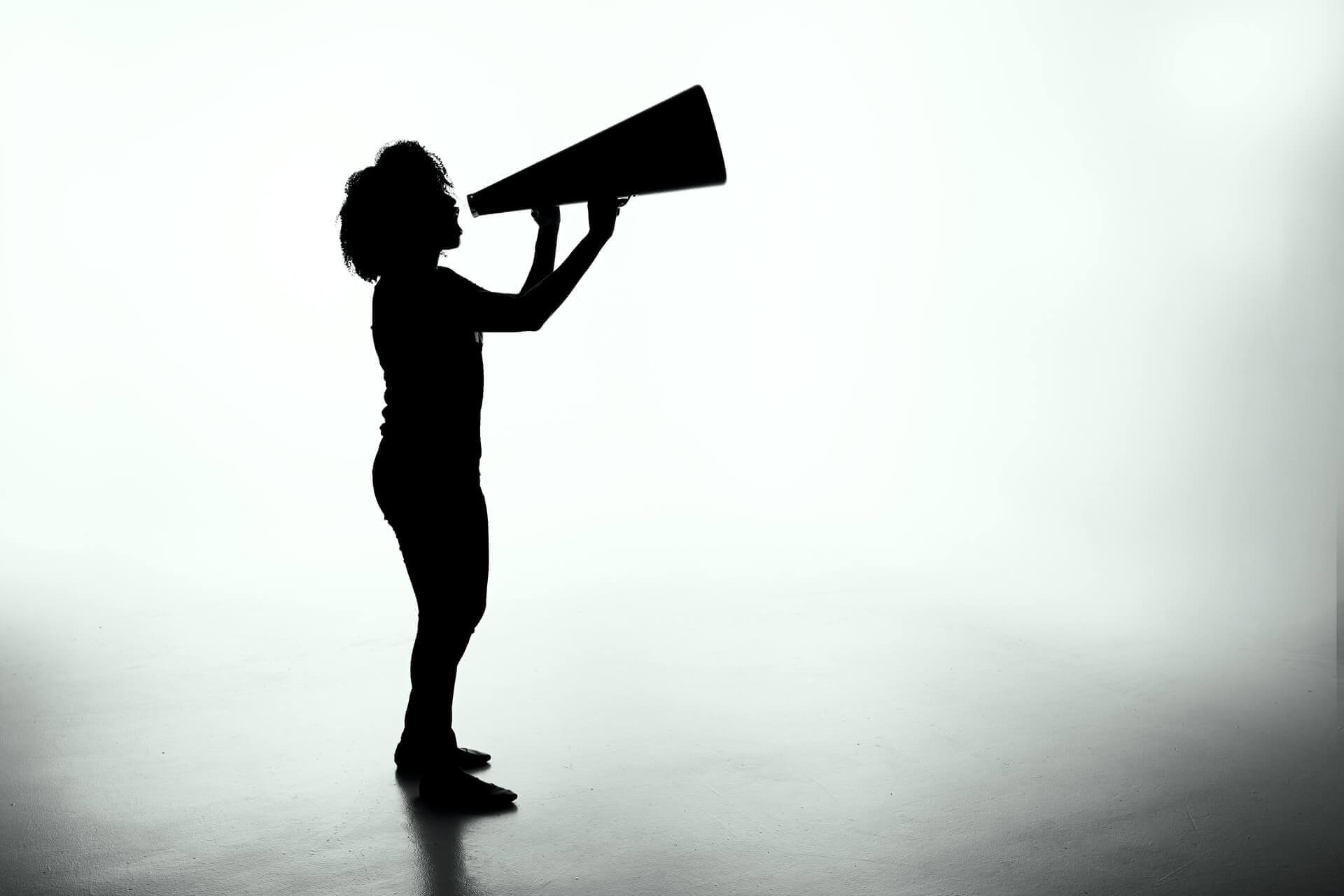 The First Amendment is a favorite for bar examiners.

When you come across a question featuring a government action that appears to restrict speech, ask yourself one key question:

Is the restriction aimed at the content of the speech or something else?

If the former is the case, then it’s a clue to apply strict scrutiny. Remember, the restriction must be necessary to achieve a compelling government interest.

If, however, the restriction is aimed at something other than the content of the speech, a different test applies. 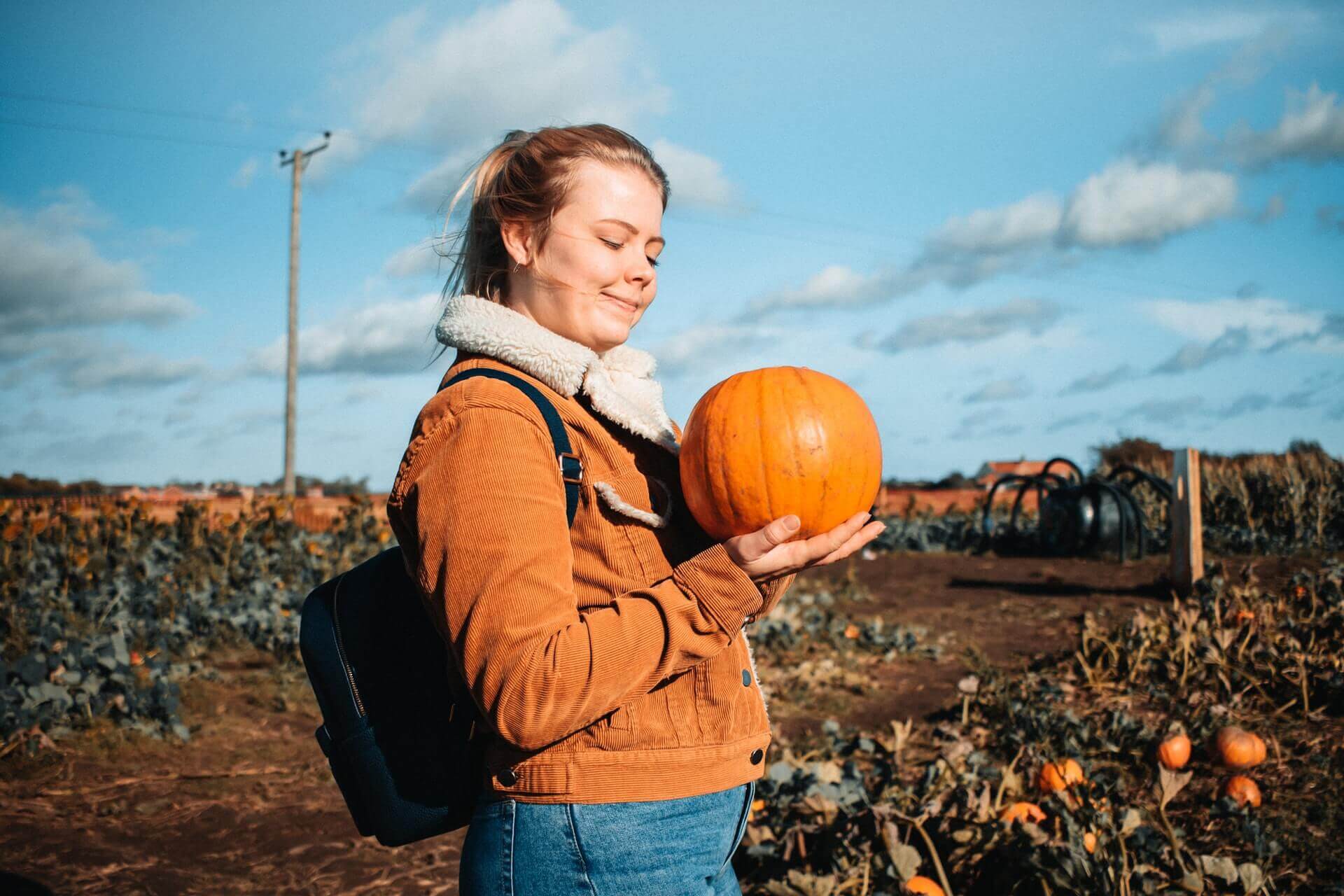 Picking the Privileges and Immunities Clause

Before selecting an answer that suggests a particular government action is prohibited by the Privileges and Immunities Clause, think carefully.

If the challenger is a corporation or alien, you can safely eliminate an answer choice citing the Privileges and Immunities Clause because its protections do not extend to either.

Furthermore, the Privileges and Immunities Clause only prohibits discrimination against non-residents when the discrimination involves rights “fundamental to national unity.”

The Supreme Court has historically interpreted this phrase to mean commercial activities such as the right to employment, the right to practice one’s profession, or the right to run a business.

What does this mean on MBE Constitutional Law questions?

If the state action at issue doesn’t relate to some sort of commercial activity, you can feel confident axing any answer choice that relies on the Privileges and Immunities Clause. 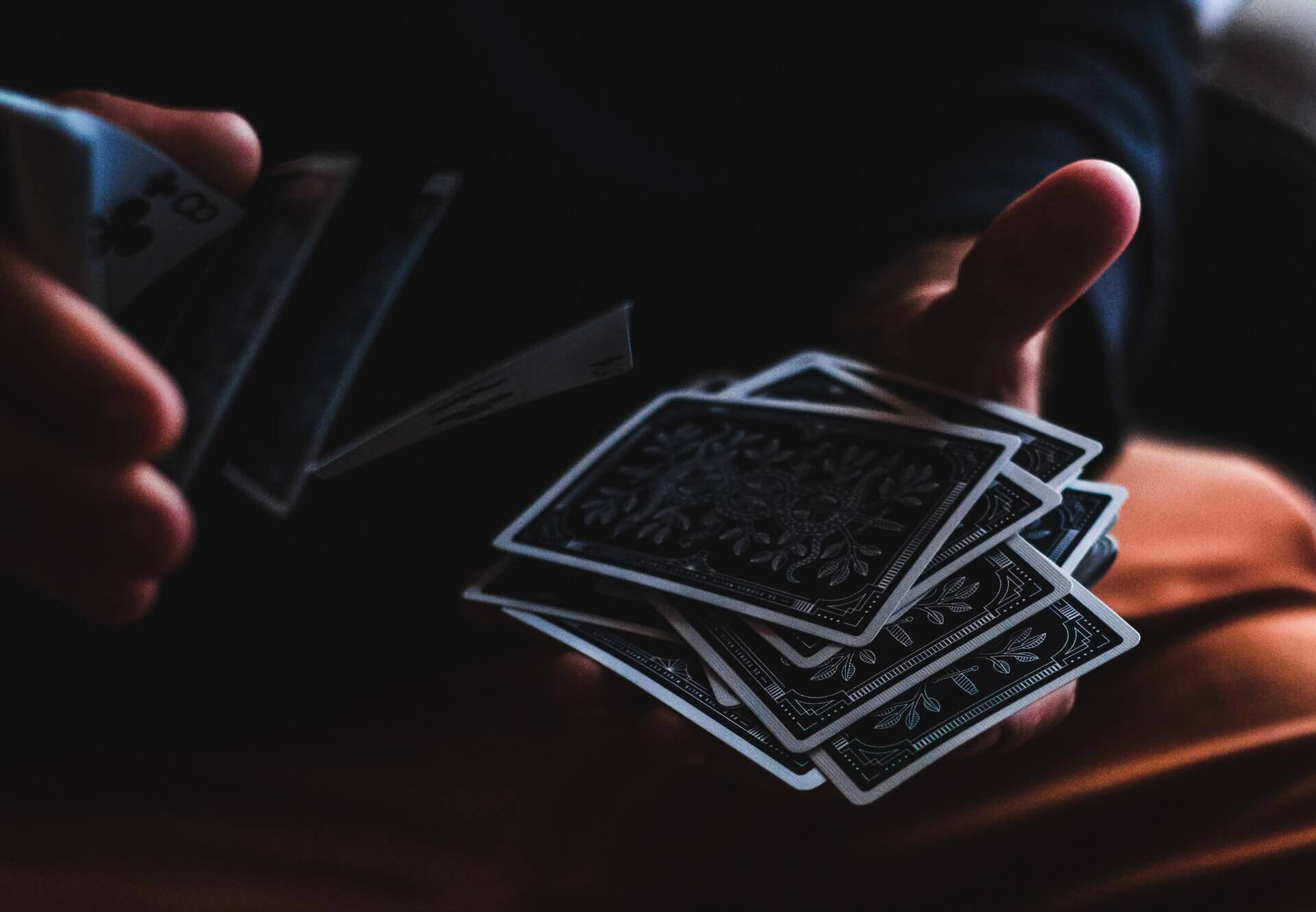 Don’t Get Tricked by Takings

Most bar exam takers know that the Fifth Amendment bars the government from taking private property “for public use without just compensation.”

Spotting a taking is easy if the government actually appropriates or permanently invades the property at issue — these situations are almost always a taking.

However, things get trickier if the government action at issue only restricts how the property can be used, such as by prohibiting commercial activity on the land.

In cases like these, it’s all about the money. If the land still has any economic value and/or retains any economically viable use, then there probably isn’t a taking.

Be especially wary of answer choices that suggest zoning ordinances amount to a taking. 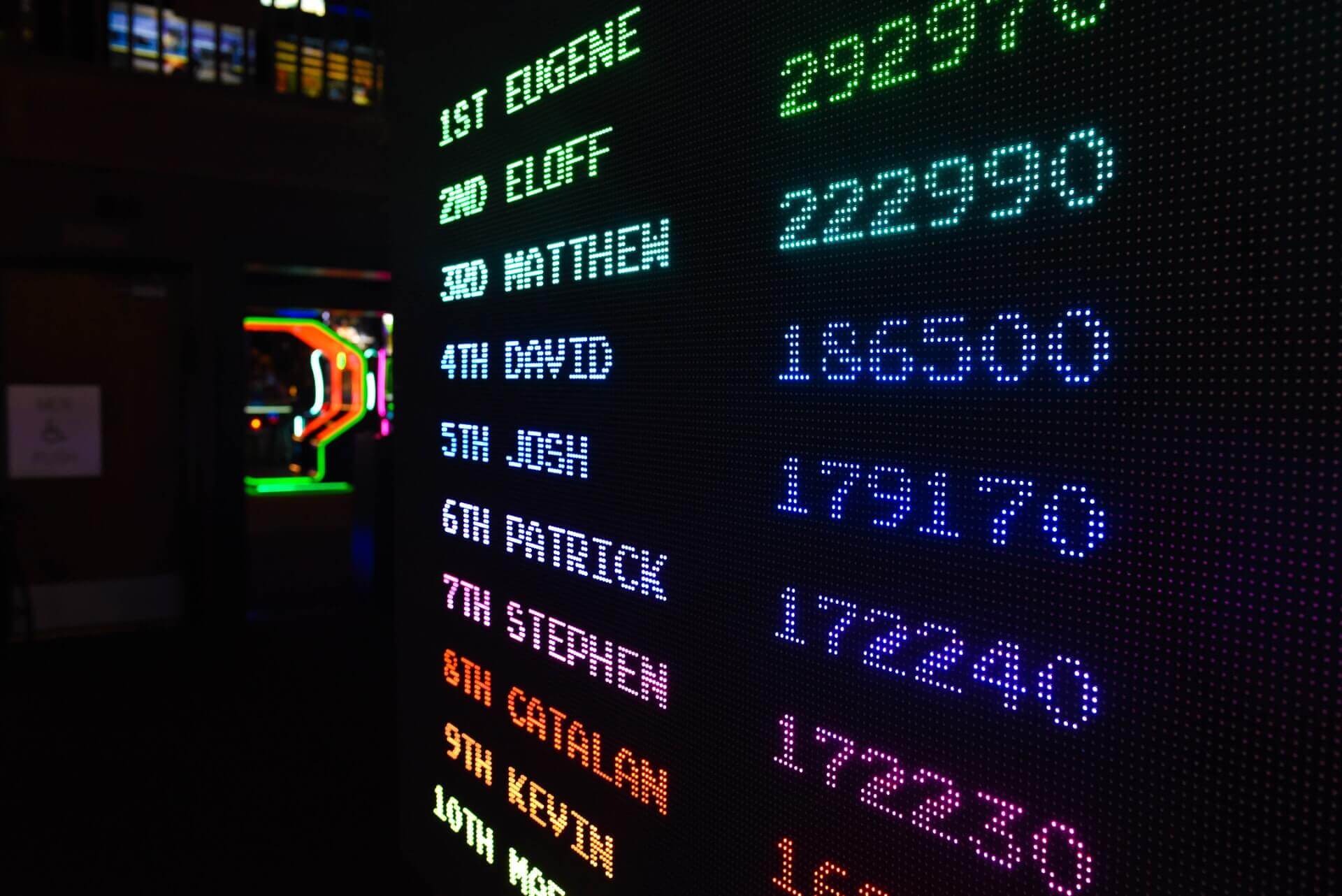 Take Studying to the Next Level With MBE Practice Questions

The only way to get better at something is to keep practicing — the same applies to studying!

But in order for your studying to be effective, it needs structure. It needs guidance.

MBE DNA has everything you need to take your studying to the next level, including real Constitutional Law MBE questions and answers to practice with!