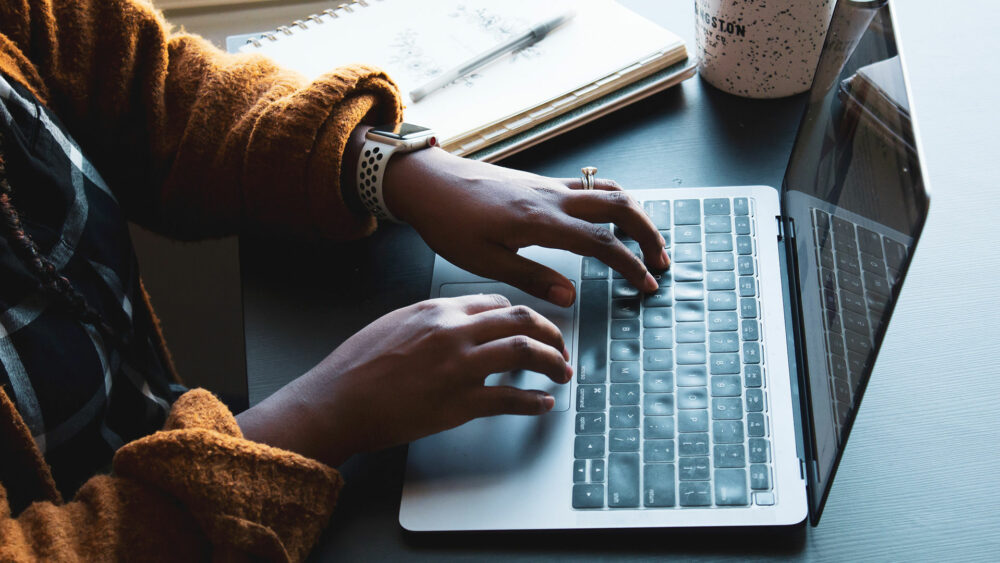 Answering the Call of the Question: More Essay Question Advice

We previously noted that California’s new lower cut score doesn’t necessarily mean you will make the cut with lower essay score. We also shared some general tips to help you write your way to passing. Read on for two additional tips to ensure you rock this portion of the exam!

For additional assistance with your exams, consider our Master CA Bar Essay Course or EssayRx: Our CA Bar Essay and Performance Test Database.

Pressed For Time? Focus on the Missing Element.

If you’re faced with an essay that tests a multitude of elemental issues such as torts, crimes, or contract defenses (a prime example being Question 2 from the February 2016 administration—Jack, Nancy, and the Alien), you’re likely to be scrambling to address everything in the sixty minutes allotted (Pro BarMD tip—it’s definitely not worth it to borrow time).

However, the bar examiners are likely to include some facts that would suggest one (or more) of the required elements isn’t met (for example, in the Jack, Nancy, and Alien essay, there wasn’t an actionable assault because although Jack told Nancy he was going to kill her, any apprehension that Nancy might have felt would not have been of an immediate harmful or offensive contact because Jack made his threat over the phone).

While it would have been optimal for an examinee to run through all the elements of assault (as a refresher, a defendant is liable for assault when he intentionally causes the plaintiff to suffer apprehension of immediate harmful or offensive contact to the plaintiff’s person, so a “complete” analysis requires a discussion of intent, reasonable apprehension of immediate harmful or offensive contact, and causation) explaining why each was or was not met, to better manage time, you could simply briefly identify the “missing” element and explain why.

In other words, if you’re pressed for time, focus your analysis of pinpointing the missing element and analyze why it is missing. That’s the good news! The not so good news? This won’t work the other way around.

If you conclude that all the elements are met (e.g., you determined that Jack would be liable or assault), you want to make sure to address EVERY element in your analysis. Read on for some suggestions on how to ensure you don’t forget anything and work through your analysis as efficiently as possible.

Write by the Numbers

After reviewing hundreds (possibly even thousands) of essays, we’ve realized a few undisputable truths. Chief among them is that incomplete rules tend to lead to incomplete analysis. Given that rules serve as the blueprint for analysis, this doesn’t come as any surprise, but it means that you miss an opportunity to pick up points in two places. A prime example is Essay 1 from the February 2022 administration. Most students spotted robbery as an issue, however, most of the essays we’ve reviewed included an incomplete rule for the crime, and, likely as a result, missing analysis.

A fix for the rule problem is to consider numbering elements. For example, “A defendant can be convicted of robbery if the defendant (1) wrongfully takes (2) personal property, (3) through force, fraud or intimidation, (4) from a person’s presence (5) with the intent to permanently deprive that person. If you can remember that robbery has five elements (we suggest thinking “Robbery-5”), the greater the likelihood that you will draft a complete rule.

When it comes to analysis, devoting a separate sentence to each element is a great way to make sure you don’t forget anything. For our robbery example, you’d want to aim for at least five sentences of analysis—one for each of the five elements. You can avoid the dreaded “conclusory” analysis, by starting with an element, followed by “because,” followed by the fact or facts that match to the element. For example, “Jim wrongfully took the money from Salma because he gained control of it when Salma handed it to him after he threatened her with a gun.”

As you prepare for the California Bar Exam, here are some of the BarMD courses and tools that may help:

The MEE questions and analyses (“Content”) provided in this website or digitally or electronically are copyrighted by the National Conference of Bar Examiners (“NCBE”). You are permitted to view the Content for your personal and non-commercial use only. You are not permitted to copy, modify, reproduce, post, disclose, or distribute any of the Content in whole or in part. Any unauthorized use of the Content is a violation of NCBE’s rights and could subject you and others who are involved to criminal and civil penalties.

Stay in the loop.