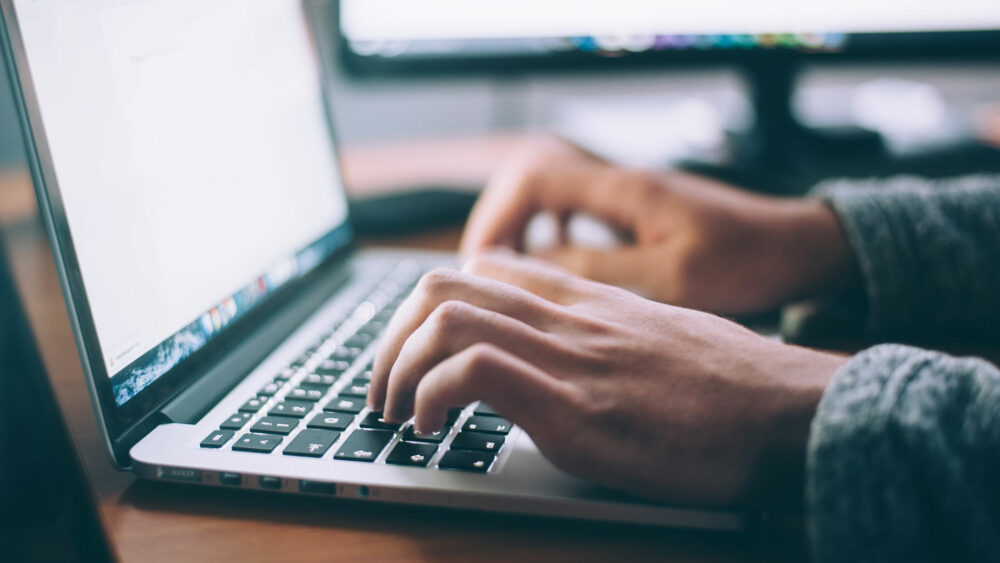 When the California Supreme Court permanently lowered the passing score from 1440 to 1390, there was some speculation that bar takers could achieve a passing score on the written section of the California Bar Examination by scoring 60s. The February 2022 administration put that speculation to rest. Applicants needed to average 62.781 across all written events to achieve the required scaled score to pass. Further, even hitting a 62.781 in July might not be enough to make the cut. We previously shared some tips for tackling each of the subjects that could appear on the essay portion of the California Bar Examination (see examples here and here) and can also provide help on specific topics through our EssayRX product. Here, we are sharing some general tips to help you rock all those essays.

This one may seem obvious, but you should stick to answering the call of the question. If a question asks about a particular issue or element, your answer should stick to addressing ONLY that issue or element. A prime example is Question 3 from the July 2021 administration—a Torts question, the second call asked, “Does State Hospital owe Patrick a duty to protect him from Frank? Discuss.” When answering this question, respondents should focus solely on the “Duty” element of negligence (specifically, (1) whether Patrick was a foreseeable plaintiff, and (2) the standard(s) of care that might apply to State Hospital). That said, we’ve seen many an essay where unsuccessful examinees did a full-blown negligence analysis, addressing every element.

While you won’t necessarily lose points for addressing issues that aren’t triggered by a particular question, you won’t earn any either. Even worse, it takes time away from writing about issues that will earn you points and, if you stray beyond the call, it tells the grader that (1) you did not understand the question, and/or (2) you didn’t read carefully. Either way, you risk losing your grader’s trust. While they may pop up anywhere, be on the lookout for specific calls in Torts, Civil Procedure, and Constitutional Law.

It is notoriously difficult to receive a passing score on an essay that you do not finish. As such, if an essay features more than one call, it’s imperative to tackle all of them. That said, not all calls are created equal. It is not unusual for the bar examiners to test your time-management and planning abilities by saving the “worse for last.” By this, we mean making the last call the one that raises the greatest number of unique issues or requires the most complex analysis.

For example, Question 1from the July 2021 administration which tested Federal Civil Procedure featured three calls. The third question was the most complex—a solid answer would have addressed res judicata, collateral estoppel, and the Erie Doctrine. A solid answer to the first question, on the other hand, could have been accomplished in a single IRAC. However, we see a slew of essays where unsuccessful examinees have spent more than half of their time on the first question, resulting in a lackluster response to the third question (and a failing score on this particular essay).

Want to avoid falling victim to this bar exam track? Spend time (up to a third of the time allotted for each essay) planning your response BEFORE you begin writing. Part of planning should include determining how much time to spend on each call and on each issue with a call. When making this determination, consider the number of issues raised by each call, the number of elements included in each topic, the number of facts that “match” to a given call, and opportunities to raise, explain, and respond to counterarguments.

If a question asks about a particular defendant’s “defenses,” it is no surprise that exam takers immediately start thinking about traditional defenses (e.g., contributory negligence, assumption of risk, self-defense, involuntary intoxication, etcetera). But don’t be fooled. The absolute best defense is that the plaintiff (or government in the case of a Crimes essay) can make out a prima facie case.

Turning back to Question 3 from the July 2021 administration which asked, “What defense(s), if any, may Davis reasonably assert against the claim that she was negligent for her decision to reassign the security guard from the hospital kitchen? Discuss.” Examinees naturally began thinking about the traditional defenses to negligence (i.e., contributory negligence, the Last Clear Chance Doctrine, etc). What the bar examiners expected to see, however, was a discussion of why Davis could assert that some of the underlying elements of negligence (e.g., breach and proximate) weren’t established.

The take-away? If a question asks about a party’s defenses, don’t forget about the traditional defenses, but be sure to check for weaknesses in the opposing side’s prima facie case.

Do you want further guidance on answering the essay questions? Consider the following BarMD products:

The MEE questions and analyses (“Content”) provided in this website or digitally or electronically are copyrighted by the National Conference of Bar Examiners (“NCBE”). You are permitted to view the Content for your personal and non-commercial use only. You are not permitted to copy, modify, reproduce, post, disclose, or distribute any of the Content in whole or in part. Any unauthorized use of the Content is a violation of NCBE’s rights and could subject you and others who are involved to criminal and civil penalties.

Stay in the loop.